So excited to be releasing a new instrumental CD album. For many years people have been asking me to make one and here it is finally! Last year I talked with a friend of mine that plays the piano very well and mentioned the possibility of doing an instrumental album together. At first we just talked about it, but finally after some time we decided to do the recording and this past December began recording. It’s all improvised music that we played at the same time, so that things I played on the violin influenced what the piano played and what Kyle played on the piano influenced the violin in the improvisation. We’re already planning to do another album in the future!

“Bow & Ivory: Streams” is a spontaneous instrumental duo of piano and violin recorded improvisationally by Kyle Barr and Sebastian Angulo. As you listen to this album, let the melodies and sounds flow over you to refresh and strengthen you! 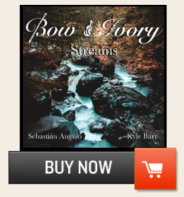 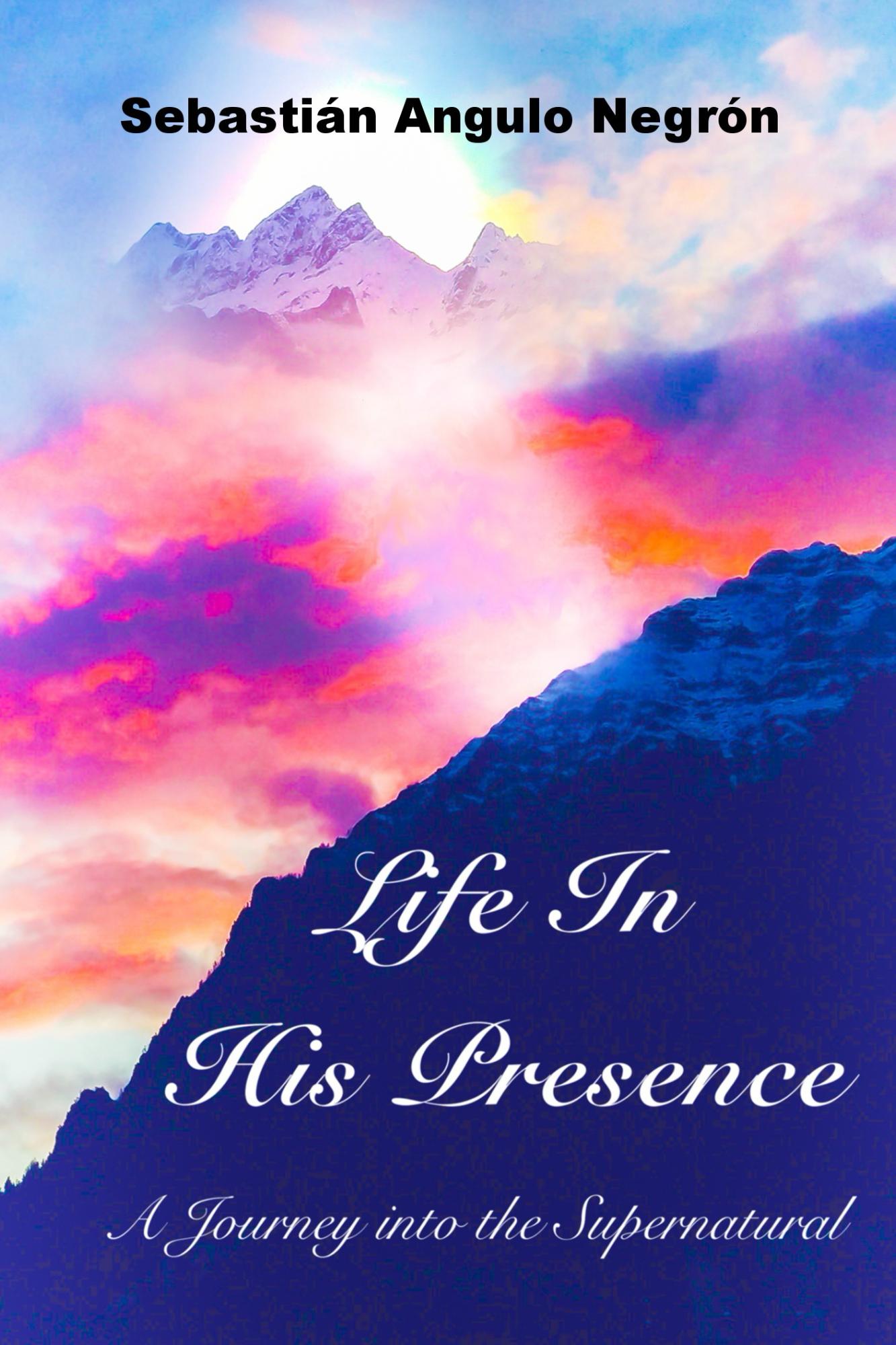